The National Museum of History and Archaeology

The National Museum of History and Archaeology

Home | Tourist attractions |The National Museum of History and Archaeology 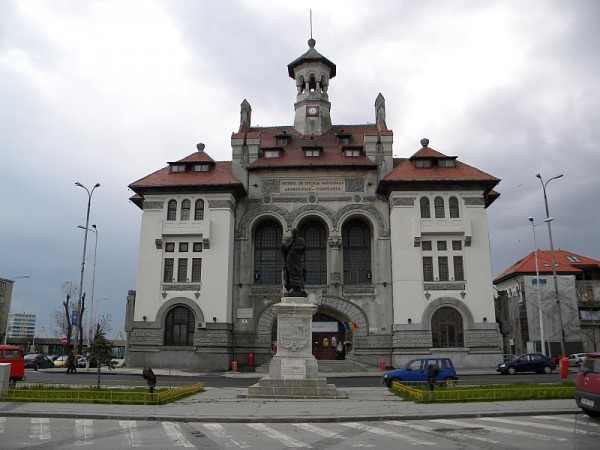 The cornerstone of the museum was laid in 1879 by Remus Opreanu the first prefect of the Romanian administration of Dobrogea, in an attempt to counter the smuggling of antiquities discovered in archaeological sites of Constanta. For nearly a century, the Historical Museum of Constanta has experienced periods of decline and prosperity, being disorganized, reorganized and moved to different locations in the city. In 1977, the museum exhibits are permanently moved to its current headquarters in Ovidiu Square. The imposing building of the museum was built in the Romanian architectural style in the early twentieth century and served as the town hall until 1921.

The National History and Archaeology Museum hosts an impressive heritage, consisting of over 430,000 objects dating from the Paleolithic to modern times. The museum apart from similar institutions in other counties in that, although the focus is on the history of Dobrogea, has also a national thematic area. 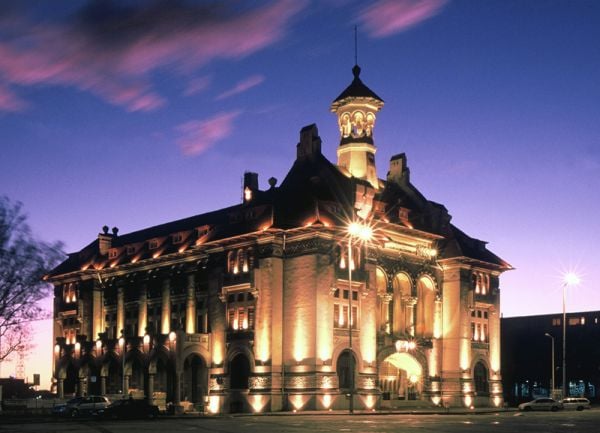 The ground floor of the Museum of National History and Archaeology consists of two rooms where archaeological monuments of outstanding value, rare and unique pieces are exposed. In this section noted are: the Glykon Snake - a unique piece in the world, representing a deity of the romanian mythology (II century BC), the statuary group of Fortuna with Pontos - protective deities of  Tomis city and harbor (II-III century BC), the dual aediculae representation of Nemesis - one of the most remarkable parts of the Museum (II century BC) collections of gold jewelery, gems and cameos, silver vessels from Sucidava fortress  sources etc..
On the other floors of museum the exhibits are arranged chronologically, beginning with the first evidence of habitation of Dobrogea and ending with the modern era. Among these pieces is remarkable the "Thinker" and its pair emblematicpieces from the Hamagia culture (Neolithic).
The History and archeology museum complex is completed by a large outdoor set of engraved and carved stones and by The Roman  Edifice of Mosaic, a unique monument in Eastern Europe by its size.