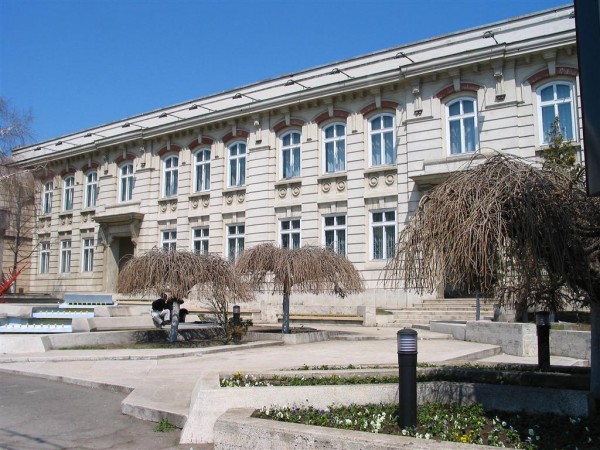 Located in downtown, at the intersection of Tomis and Ferdinand avenues, the Art Museum is an institution that impresses with the artistic values that it holds. Known as the second institution of its kind in Romania, after Bucharest Art Museum, Constanta's Art Museum is housed in a building with a history full of significance for the seaside city. The imposing building that today hosts the collections of the Museum of Art was the first high school of Constanta. The educational institution was built between 1891 - 1893 at the initiative of the mayor at the time, who wanted to change the look of the town by some impressive buildings. The school was named "Prince Ferdinand and Princess Maria" and accommodate two individual educational institutions and entirely separate: one for boys and one for girls.

The first school in Constanta worked in this building until 1985 when the building converted into an annex to the Art Museum of Constanta there for decades, but without the fixed headquarters. It should be noted that the Art Museum of the seashore had a rich heritage even before the institution was moved in the former school building. An important moment in the history of art museums in Constanta occurred in 1990, when the villa protocol works of Nicolae Ceausescu from Neptun were donated to the institution. Then they came into possession of the museum paintings and sculptures of famous Romanian artists.
Dedicated to painting, sculpture and graphics, the Art Museum of Constanta currently holds a collection of over 7,400 works, chronologically, illustrating exemplary Romanian art. The museum galleries holds all great Romanian artists works of art of rare beauty. 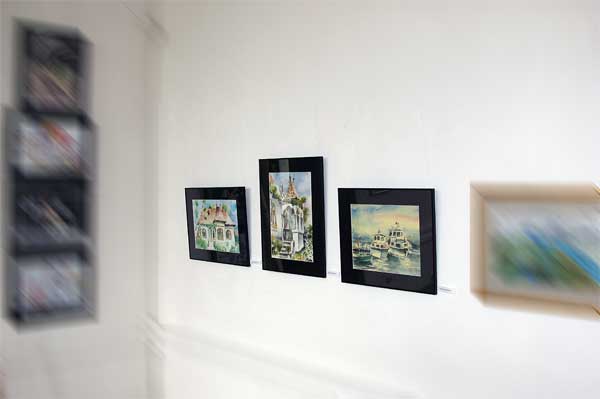 Once inside the museum, visitors are greeted by the works of artists from the period of onset of Romanian painting (XIX century). In this section are at the reference works of Nicolae Grigorescu, Stefan Luchian, Theodor Aman and Nicholas Tonitza. We feel obliged to point out that the museum holds the entire collection of Tonitza, which means more than 70 works. Interwar period, recognized as a glorious moment for Romanian art is equally well represented by the works of painters such as George Pallady and Petrascu. The painting exhibition presented by the Art Museum continues with exceptional works of romanian painters more or less known, which will grant Romanian art history at its rightful place. Along with the impressive collection of paintings, the museum holds an important collection of sculptures that bears the signature of famous names of which we exemplify Dimitrie Paciurea Gheorghe Anghel, Oscar Han, Ion Jalea, etc.. The main attraction is the beautiful sculpture exhibition sculptor Dimitrie Paciurea entitled "Water Chimera", located in the middle of the main hall of the museum.
What many people do not know is that the Art Museum of Constanta is not just exhibitions open to the public, but has a dark side, with a perhaps greater than what is being exposed. It's about four deposits that are mostly intended for museum and heritage conservation .

In closing this article some of the most valuable works of art exhibited in the Art Museum of Constanta "Little girl's head" - Nicholas Tonitza, "Night road'' - Ioan Andreescu "Gypsy on the road", "Spring" "Rodica", "Basket of Cherries" - Nicolae Grigorescu, "Flowers" - Stefan Luchian, etc.